No items found.
Product is not available in this quantity.
Homepage
>
News
>
NASA iTech 2017 Winner 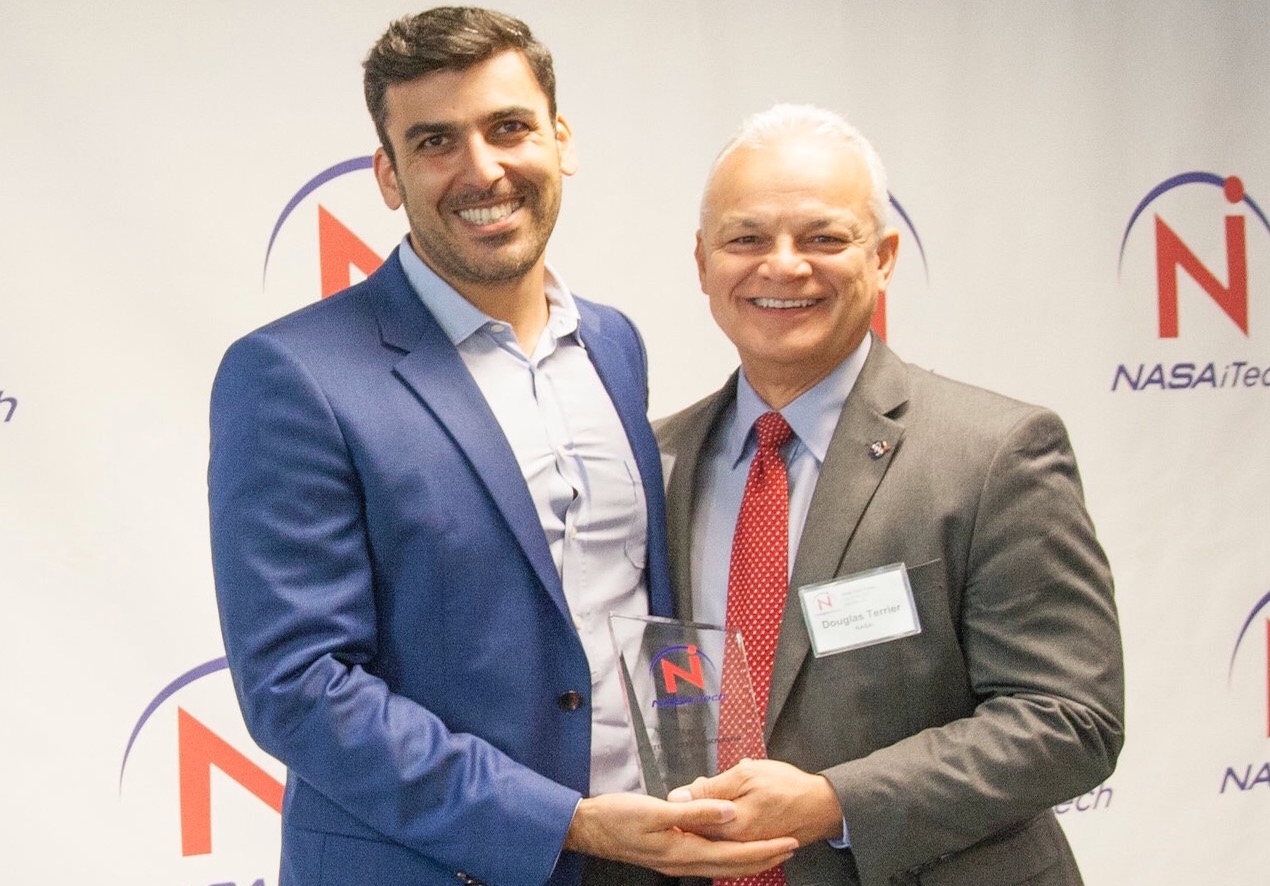 SurfEllent team received the NASA iTech prize for X-factor Innovations. SurfEllent was one of three winners at NASA’s second iTech Forum, held earlier this month at the National Institute of Aerospace in Hampton, Virginia. The forum was seeking ideas that may lead to products with the potential to benefit NASA and the nation. The material, chosen among entries from more than 130 organizations across the United States, was inspired by a species of wood frog, which can tolerate freezing of more than half their body fluids.